Hemp is the Future 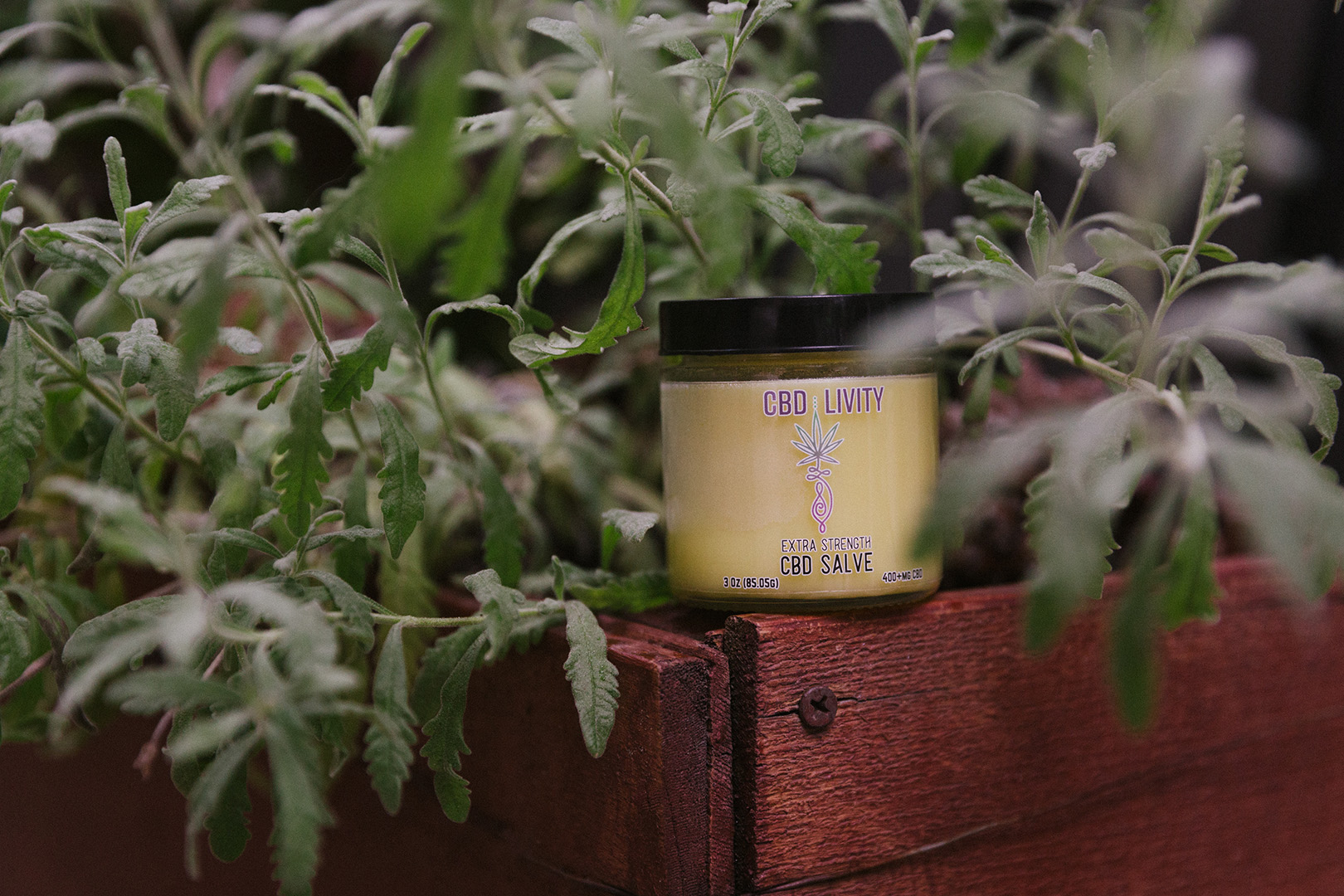 Established in 2015, CBD Livity was created as a hobby, with the purpose of educating family and friends about the benefits of CBD, Hemp and Cannabis. Since then, we have turned our passion into our full time commitment, and are grateful to be an established East Coast CBD company who provides an honest and affordable option for CBD wellness. CBD Livity is built off of strong morals and a mission to heal the world. 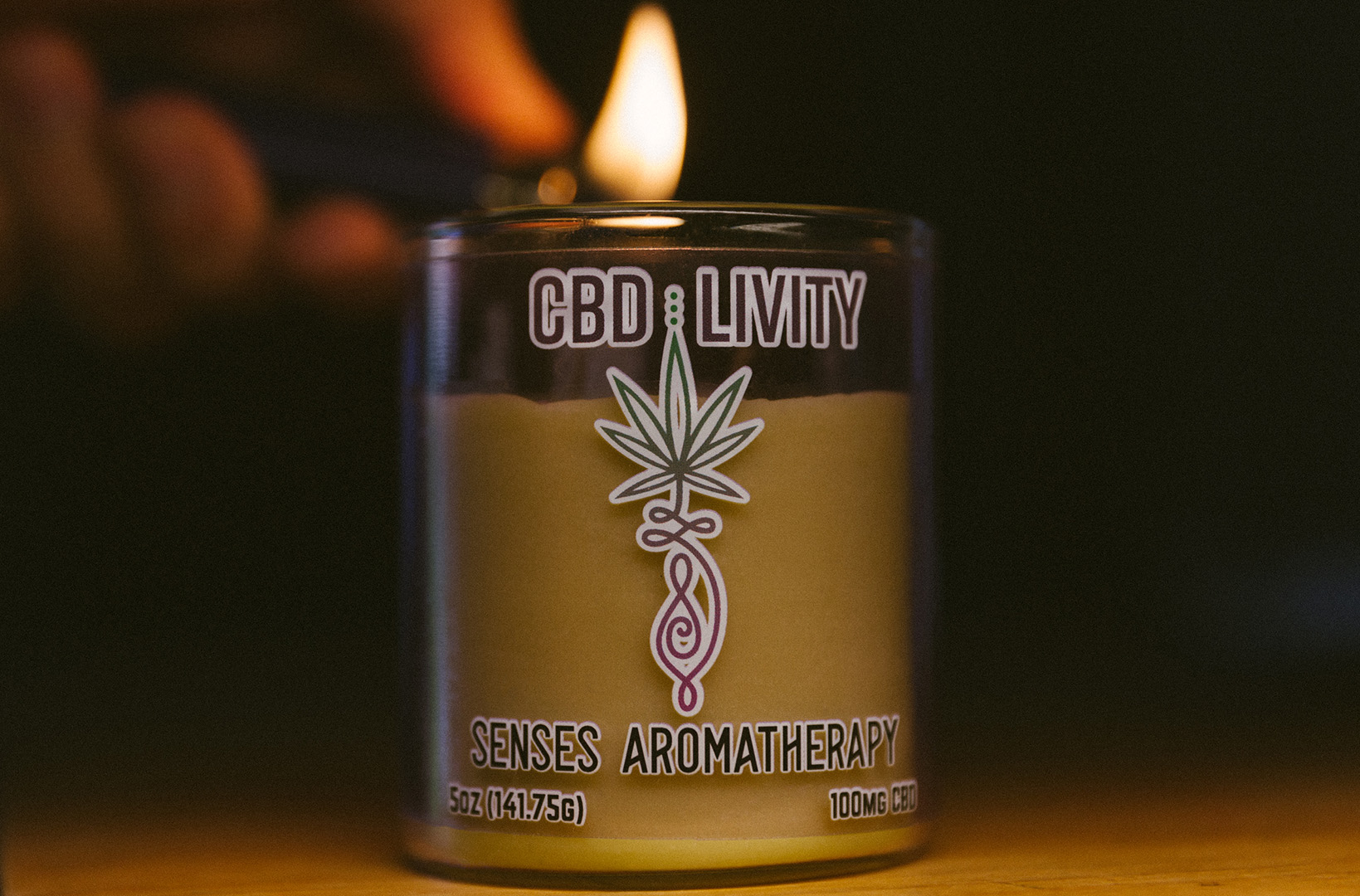 Our movement is simple- its love. Shower yourself and those around you with love and compassion, honesty, and respect. Nourish your body with lots of sleep, yummy nutrients, and self care. Be patient. Keep your perspective wide open before being so quick to pass judgement or assumption. Forget negativity. Feel empathy. Listen to your heart and gut – that is your conscience. Practice what you preach, but don’t beat yourself up for not being perfect. We are all working toward our better selves, and that takes trials and errors and successes and failures to achieve. Radiate love. Love yourself, love others, love nature, love life, and life will love you. If we all practice love, our collective frequency will heighten, allowing Earth’s children to live in synchronicity; happy, healthy, and vibrant, together. 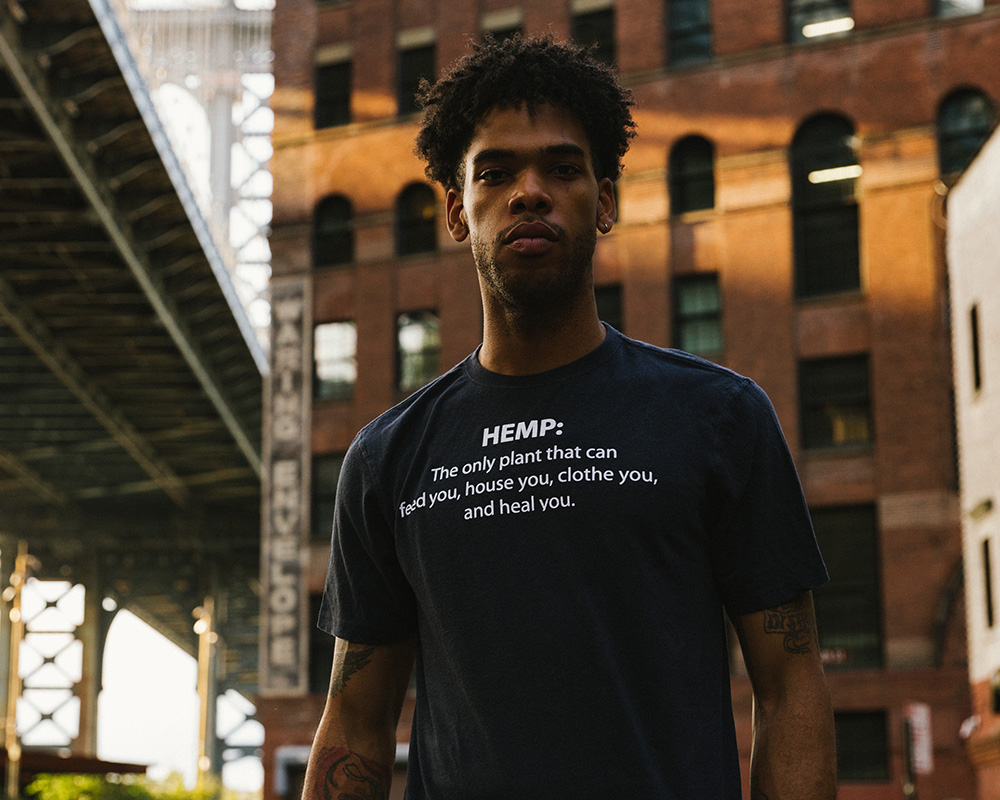 Hemp is where we start. We advocate Hemp and its thousands of solutions from textile, fuel, nutrition, and plastic, to medicine for chronic diseases and illnesses. For over 5,000 years, Hemp has been grown for its fiber and since at least 1500 BC, Cannabis has been used as medicine; long before Western Medicine (pharmaceuticals, radiation and therapy) took over. As a matter of fact, from 1842 to 1900, Cannabis comprised half of all medicines sold in the United States. But since the beginning of prohibition in the 1930’s; our Earth, our local economy, and our well-being have degraded.

Thankfully, as of December 20, 2018, according to the Agricultural Improvement Act of 2018, Hemp and Hemp derivatives have officially been removed from the Controlled Substances Act and are no longer considered Schedule 1 Substances. Hemp is now federally legal to cultivate, produce, and market. Although prohibition was unjust to begin with, we are thankful that we are now able to fully return to our roots. We are witnessing a Hemp revolution Nation- AND World-wide, and this gives us the ability to renew our environment while stimulating the American and World economy. 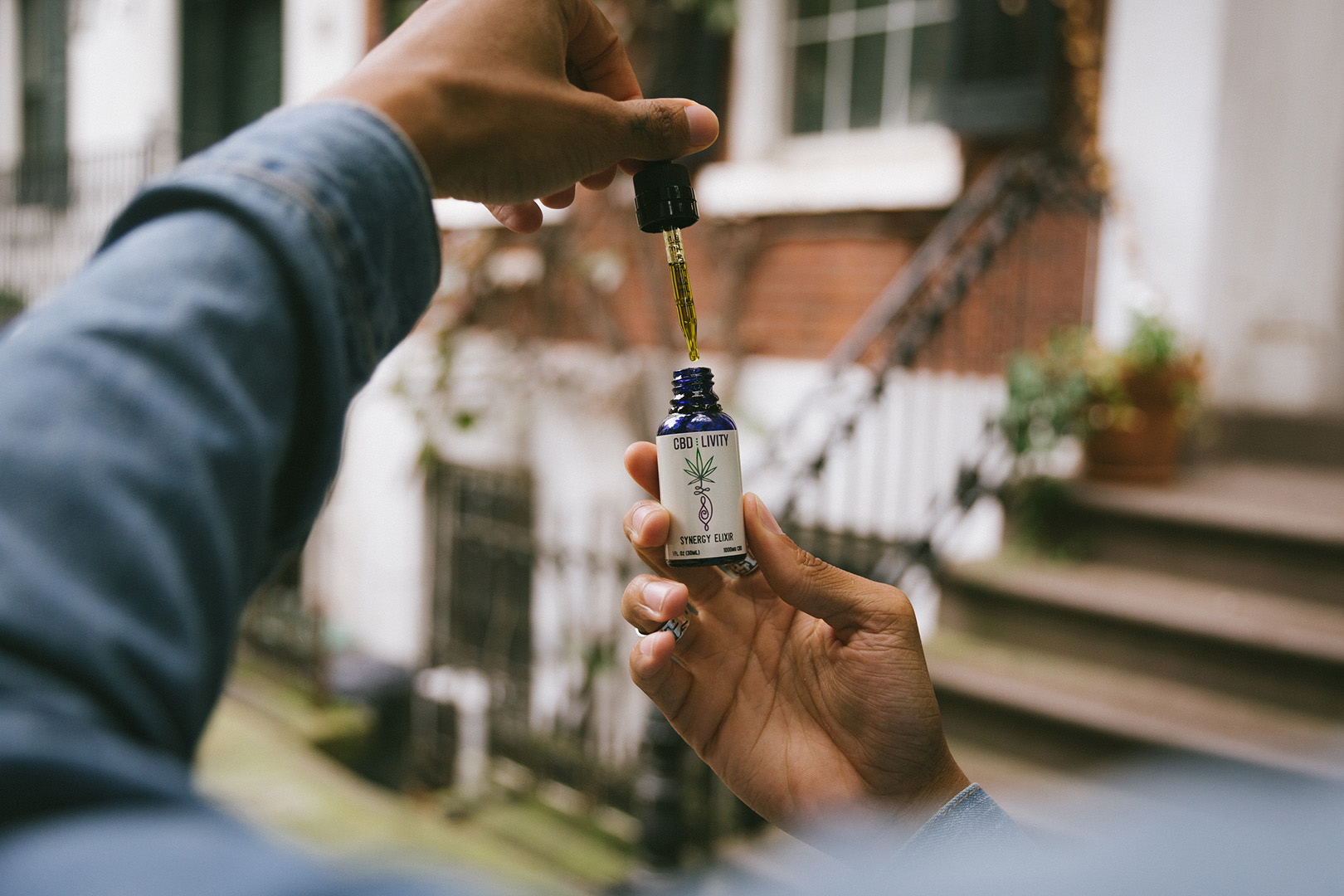 Cannabidiol, or CBD for short, is an organically derived molecule, most commonly found in the Hemp plant (but is also naturally present in the female Cannabis as well). The reason CBD is so beneficial is because within our bodies, we each have an Endocannabinoid System that responds to CBD, telling it what the body needs to thrive. Ultimately, CBD (and other cannabinoids) works to balance immunological, physiological, and psychological processes. Homeostasis is the goal. Cannabinoid receptors are located all throughout the body, including the brain, the central nervous system and the peripheral nervous system (digestive tract, immune system, skin cells, heart, etc.) which is why research suggests cannabinoids provide such general health benefits.

Our vision at CBD Livity is to create a non-profit organization to educate people around the world about the healing benefits of Hemp and Cannabis. We plan to collaborate with like-minded individuals who are eager to leave a positive impact in this lifetime, and who will travel around the world, donating time, energy, education and resources to those in need. Whether using Hemp for clothing, nutrition, medicine, or a cheap and eco-friendly alternative for building materials, plastics, etc., millions of people throughout all regions of the world could apply Hemp solutions to their everyday needs. When we come together as a collective, with a mission to change the world and a passion for naturally universal healing components, it becomes easy to manifest.