More Than A Nice Smell: An Overview of Terpenes and How They Affect the Body 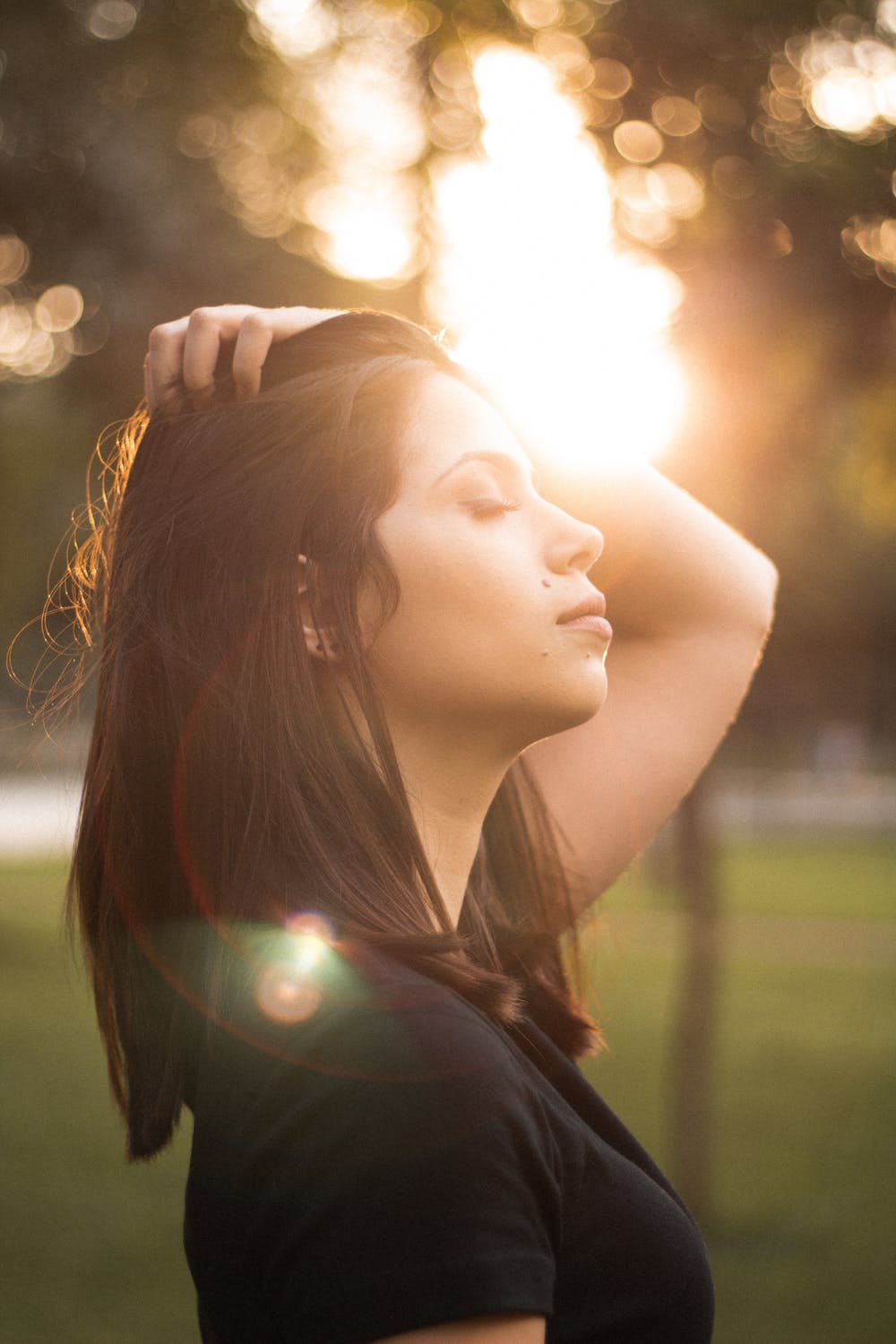 One of the most fascinating human experiences is the immediate change in our physical experience after inhaling a scent. Such as warmth and tranquility when presented with your mother’s famous apple crumb tart. Or sunny light-heartedness upon walking into a florist’s shop or your local dispensary. Science indicates that these positive effects are not purely psychological, but are intertwined with a plant’s inherent interactions with our bodies.

The chemical basis for a plant’s scent is hydrocarbon molecules called terpenes. Sometimes recognized as plants’ “life force” or “spirit,” these chemicals are the primary components of essential oils and influence a plant’s scent, color, and flavor. In fact, the word terpene indirectly originates from the word “turpentine,” the strong-smelling resin distillate.

These days, terpenes are usually referred to in relation to marijuana, largely because the herb contains a wide variety of terpenes that contribute to its psycho-physical effects. However, terpenes actually exist in a myriad of plants and are therefore a common feature in the human diet.

Terpenes are volatile, which, in this case, means that they evaporate into the air. This allows the molecules to release quickly into the olfactory senses through the nose and mouth. The scent that arises from a fragrant plant is caused by terpene molecules leaving the plant and dissipating into the air. Differing levels of scents are a result of the plant’s terpene concentration, which varies based on soil quality and the way the plant is raised.

One purpose of terpenes is to act as a plant’s natural insect repellent. For example, when the grass on a lawn is cut, the grass reacts to the stimuli by releasing a fragrance that wards off herbivores and attracts predators who eat herbivores. Some terpenes even act as insecticides and fungicides.

But in recent decades, terpenes have become lauded for their medicinal potential. Once ingested, terpenes are quickly absorbed into fats and are dispersed throughout the body. According to research, they may produce a multitude of physiological effects, such as heightened brain function, anti-inflammation, pain relief, and increased blood circulation.

The study of terpenes originated in the late 1800s and has continued to gain traction in the scientific world due to terpenes’ significant physiological effects on the body. Depending on the compound in question, the degree of conclusiveness varies. Some have been found to have more significant pharmacological potential than others.

Research into terpenes is intense and ongoing. Some studies highlight the effect terpenes have on activity levels in mice. And human experiences also indicate that effects may be similar in our species.

Link Between Terpenes and Cannabinoids

Cannabinoids and terpenes share the same basic molecules, which means that they have similar construction and applications. For instance, they both interact with neurotransmitter receptors in order to create a variety of physical responses.

One of the most important factors in terpenes’ potency is what scientists refer to as the entourage effect — this refers to the combined impact of a plant’s terpenes, cannabinoids, and other chemical compounds. Findings suggest that terpenes are most effective when consumed as a part of a whole plant or high-quality CBD product.

It’s typical for a plant’s terpene levels to alter as the plant ages and/or dries. Although the terpene concentration can increase as the plant decays, it is typical for it to decrease, which is why dried herbs tend to lose their smell after a while.

How to Use Terpenes

In addition to being present in whole foods, terpenes may be found as pure isolates or in essential oils. Recommended usage includes topical application and inhalation. They can also be ingested with caution, as they are very concentrated and may cause irritation in sensitive people. It’s a good idea to avoid stale terpenes because when applied topically, they have a chance of causing minor skin discomfort. Otherwise, they do not cause harm when used correctly.

Terpenes are generally recognized as safe by the FDA and other regulating bodies. Many CBD and cannabis companies have produced terpene charts in order to better predict the pharmacological effects of different terpene combinations.

Here is a list of some widespread terpenes that have the most research to support efficacy:

“What Are Terpenes And What Do Terpenes Do?” Performance by Endoca Pradolin, YouTube, Endoca CBD, 31 Oct. 2018, www.youtube.com/watch?v=0Z5Osd1h6rc.