Mainstream Hemp: 2019 Recap of the Hemp Industry and Aspirations for 2020 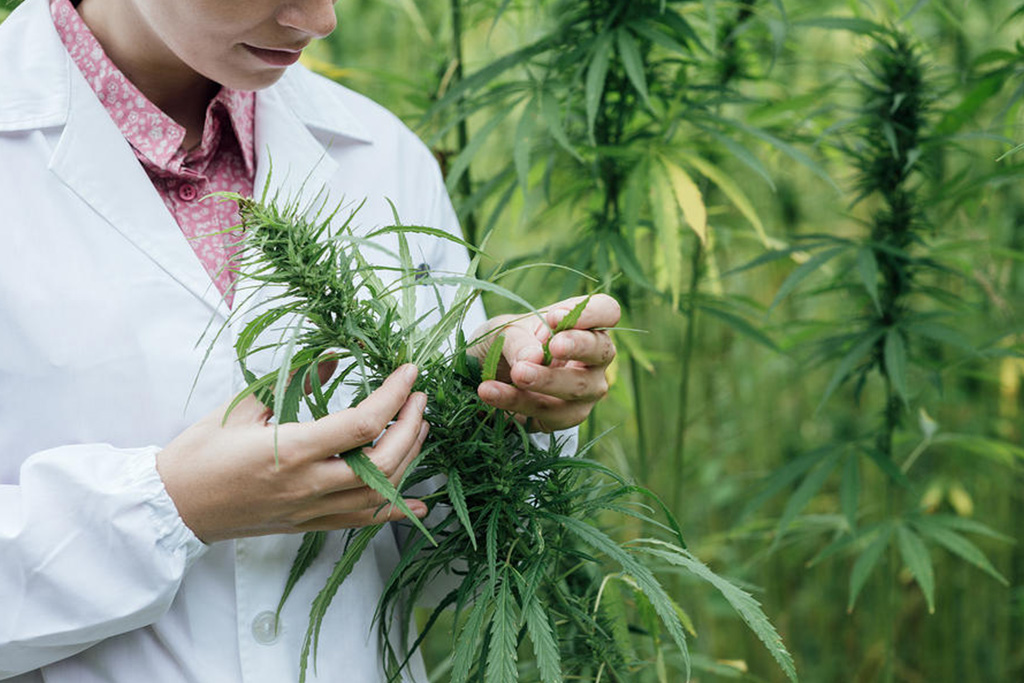 As an established CBD company, we are thrilled to be a part of such an exciting time in the Hemp (and overall Cannabis) industry as it becomes re-established after decades of prohibition, and really gets rooted again for the first time. 2019 was a huge year for progress within the industry, and we are proud of our achievements locally, as well as federally.

On December 20, 2018, the 2018 Farm Bill was passed. This bill effectively removed Hemp and CBD from the Controlled Substances Act, and made the production of Hemp federally legal. Just in time for 2019. Since one short year ago, Hemp reform has drastically excelled and the Hemp industry has exploded! Check out this timeline of some local and federal Hemp industry highlights of 2019.

March 7, 2019 – Safe Banking Act, which could give banks peace of mind while allowing them to safely conduct business with “Marijuana Related Businesses” (both Hemp and Cannabis) introduced to the US House of Representatives

March 21, 2019 – Virginia approves amendments to the Virginia Industrial Hemp Law, allowing Virginians to grow and market Hemp with or without research purposes. This law went into immediate effect, just in time for the first growing season of the year.

April 2019 – Fred Good Times, a local CBD retailer, was raided for selling Hemp CBD flower. This case caused a lot of backlash toward law enforcement for not having the proper technology to test quantities of THC, to confirm whether the flower is below the .3% legal limit. The Virginia Forensics Department released a statement saying they would pause all Cannabis cases until they have the necessary field tests.

May 16, 2019 – Virginia Department of Agriculture and Consumer Services releases statement to all registered hemp growers and processors stating that VDACS would NOT approve processor applications which intended on producing CBD for human consumption. Many, if not all farmers and processors were upset by this decision and voiced their concerns to the state department.

May 22, 2019 – Square quietly launches invite only beta testing program for CBD companies to use their merchant services.

May 31, 2019 – The FDA held its first public hearing to discuss the safety of CBD. Many leaders and advocates stood up to represent the industry and spoke on the matter at hand. Many others submitted public comments sharing their experiences.

June 2019 – Facebook softens ban on CBD; allowing CBD topicals to finally be advertised… although still very difficult to get approved.

September 2019 – A Virginia man, falsely charged of possession of Marijuana, appealed and won his case in the Hanover County Circuit Court after proving it to be legal Hemp flower purchased from a local convenience store.

September 25, 2019 – Safe Banking Act passed through the US House of Representatives, and immediately moved on to be evaluated by the Senate.

October 31, 2019 – USDA releases the Interim Final Rule which emphasized regulations regarding Hemp production and testing. It also gave the green light for FSA to allow loans and grants to Hemp farmers, and banks to develop a plan to conduct business with Hemp companies. The USDA announced it will accept public comments for 60 days regarding the first draft, which they will take into consideration when solidifying the final draft after 2 years of operating by the IFR.

November 15, 2019 – As of November, there were over 1,183 registered Hemp growers, 262 registered Hemp processors and 117 registered Hemp dealers in Virginia. VDACS concluded that 2,200 acres of Hemp were planted so far in the state throughout 2019.

November 2019 – Some private banks, including Atlantic Union Bank in Virginia, established rules for Hemp companies to bank with them, and started accepting their business openly.

November 2019 – The Virginia police department purchases 16,150 field test kits to determine whether a substance is below the legal limit of THC (<.3%). These field tests went into effect immediately.

December 17, 2019 – USDA extends comment period for IFR through January 29, 2020, giving stockholders and community members an extra 30 days to voice their concerns. You can view others and leave your educated, sincere comment here. So far, 1,333 comments have been submitted.

December 23, 2019 – USDA announces multi-peril crop insurance will be available for Hemp farmers in 21 participating states, including Virginia, beginning in 2020.

What a year! Cannabis, Hemp’s favorite cousin, has also made some strides in 2019. Early in the year, Virginia legalized medical Cannabis, allowing high CBD/low THC Cannabis extracts to be dispensed based on a registered physician’s referral. 5 processors were given the opportunity to grow, process and dispense Cannabis derived CBD oils. In March, Virginia passed a law to allow children patients to have access to their Cannabis medicine on school grounds. On a more national scale, the Major League Baseball removed Cannabis from its banned substances list, and the whole country of Mexico decriminalized the plant!

With all of these milestones, it is important to understand that the system is still severely broken, and the growth of the Hemp and Cannabis industries have been wildly stunted by it. In 2019, we as an industry faced multiple raids and seizures, even amongst registered Hemp growers that were transporting or even simply growing legal Hemp. This is due to the lack of education and communication to local law enforcements. Fear also crept through the blossoming industry from negative propaganda, such as the highly criticized study concluding CBD poses risk for Liver damage (criticized for using synthetic cannabidiol with other known liver- toxic ingredients and tested on mice at concentrations much higher than a human would typically take), as well as viral news that vape pens were killing people (it all comes down to choosing quality products with quality ingredients). The FDA also sent a clear message to the industry by publishing warning letters to 15 CBD companies for claiming to be a dietary supplement and/or making false claims. Even the Interim Final Rule showed signs of a “war on drugs” mentality with several concerns including regulations in testing through DEA registered labs only, very narrow THC limits, and banning drug related felons from participating in hemp production (although the majority of drug felonies are non-violent cannabis related charges). In Virginia, we face the burning question of whether the medical cannabis program, governed by the Board of Pharmacy, will interfere with the Hemp program and CBD production.

Other issues within the industry this year included oversaturation in Hemp farming, which caused prices to drop significantly from one harvest to the next. There were also many gaps in the industry, such as a lack of processors to convert the hemp plants into a finished product, which forced many farmers to lose their crop, or sit on it much longer than anticipated. Most banks also still refuse to do business with Hemp, or as they call it “Marijuana Related Businesses.”

And so we push on. We can speculate, hope for, and work toward an evolving industry. In the coming year, we are optimistic that the last few states will develop Hemp production plans. Local Hemp markets will also flourish as seed to sale infrastructure, including processing sites, get set up and established. Not only will CBD and other cannabinoids continue to be researched and marketed, but there will also be much greater emphasis on growing, processing, and marketing Hemp for its seed and stem as well. We will keep a close eye on the Safe Banking Act, as we expect it to get signed into law, allowing banks to safely do business with Hemp and Cannabis related companies. We also hope that international trade will be addressed this coming year, and lastly, we hope the USDA reviews the comments made on the Interim Final Rule, and updates the federal regulations to be in favor of the farmers and processors within the industry.

If you would like to stay up to date on the ever-changing industry, be sure to sign up for our newsletter at the bottom of the page. 2020 is coming in hot!