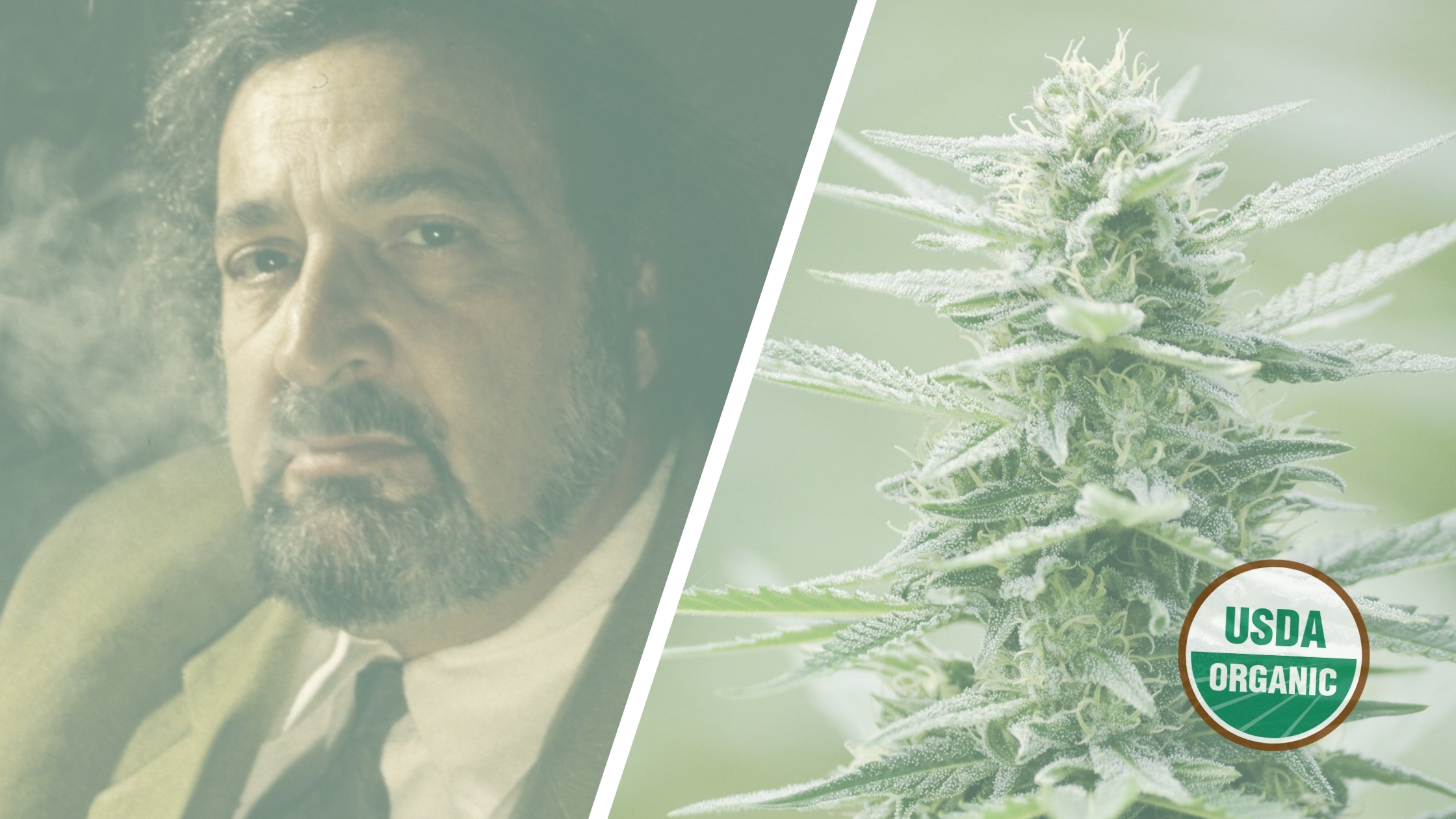 During one of the most heavily regulated and stigmatized times in cannabis’ history, there was a man who questioned the status quo of the War on Drugs & educated those on hemp’s history and it’s potential to heal the Earth.

Jack Herer was born on June 18, 1939 and became one of most influential cannabis advocates to date. The “Hemperor” founded Help End Marijuana Prohibition (H.E.M.P) and present day marijuana legalization might’ve not existed if it weren’t for the educational efforts of Herer.

Jack Herer’s best-known work, The Emperor Wears No Clothes, is a non-fiction book that details the ecological, economic & medicinal benefits hemp and cannabis has. Herer even challenges any person who can disprove his claims of hemp $100,000 on the back of his book–which has been in print for over 35 years!

His lifelong cannabis advocacy efforts were compiled in a PBS documentary called The Emperor of Hemp, which aired nationwide and was later translated into French and Spanish. Herrer ran as a presidential candidate twice, first in 1998 then 1992, as Grassroots Party Candidate, which raised awareness of the benefits of legalizing cannabis.

Herer died April 15, 2010, at the age of 70 after suffering his second heart attack. His contributions to cannabis culture are still remembered today with the Jack Herer Cup, which recognizes and awards key contributors in the cannabis community. The award show is held annually in Amsterdam, Colombia, Jamaica, Las Vegas, Oklahoma City & Thailand. There is also an award-winning, Sativa-dominant Jack Herer strain named after the Emperor of Hemp.

If it wasn’t for Jack Herer’s contributions & advocacy for the cannabis community, who knows if we would have been able to harvest our own hemp today?!

Our recently restored greenhouses have fortunately allowed us to have a plentiful season after a rather dry spring in Virginia.  This will be our second harvest of artisan grown flower & our very first harvest of USDA organic hemp!

Grown without the use of any harmful pesticide or contaminants , our artisan hemp flower is organically relaxing and relieving. Our CBD flower is packaged in a reusable, 100% recyclable and biodegradable tube so we can keep Herer’s dream of a more eco-friendly sustainable planet alive. We offer our flower in Pre-rolls & Quarters tubes (includes rolling papers).