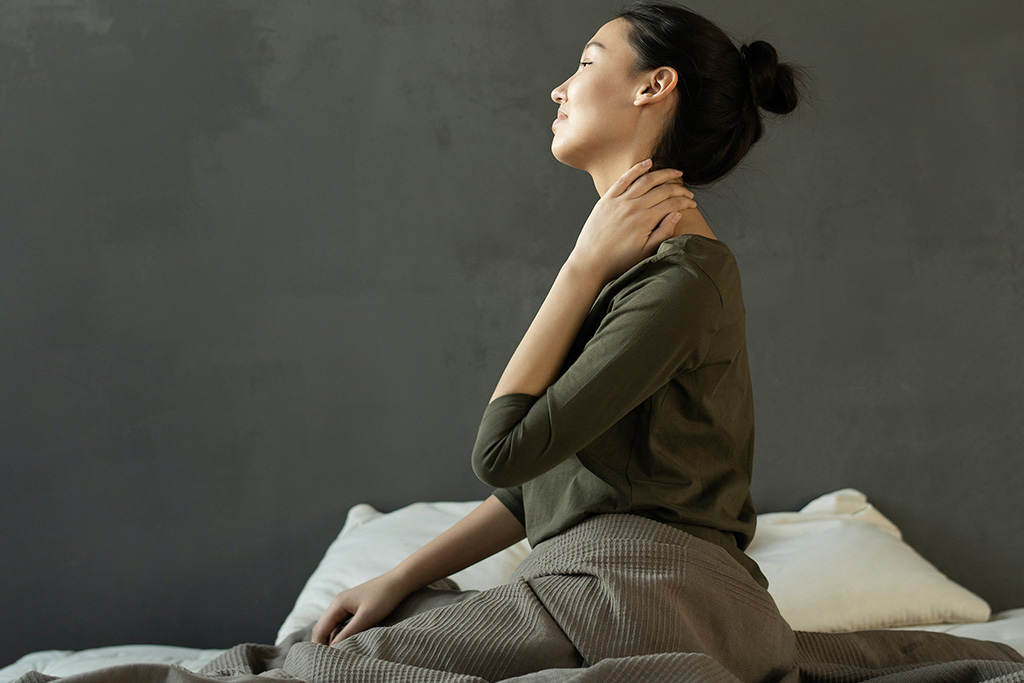 As CBD oil grows in popularity, more and more people are finding the supplement useful for a variety of health concerns; women’s issues like periods and menopause are no exception.

CBD oil might seem like a nuance fad, but hemp remedies have been used for hundreds, if not thousands, of years. Queen Victoria’s physician, Sir J Russel Reynolds, encouraged administering cannabis tincture for dysmenorrhea (menstrual cramps) in the 1800s. If the Queen used CBD oil for period pain, then think of hemp as the royal treatment for women’s health. 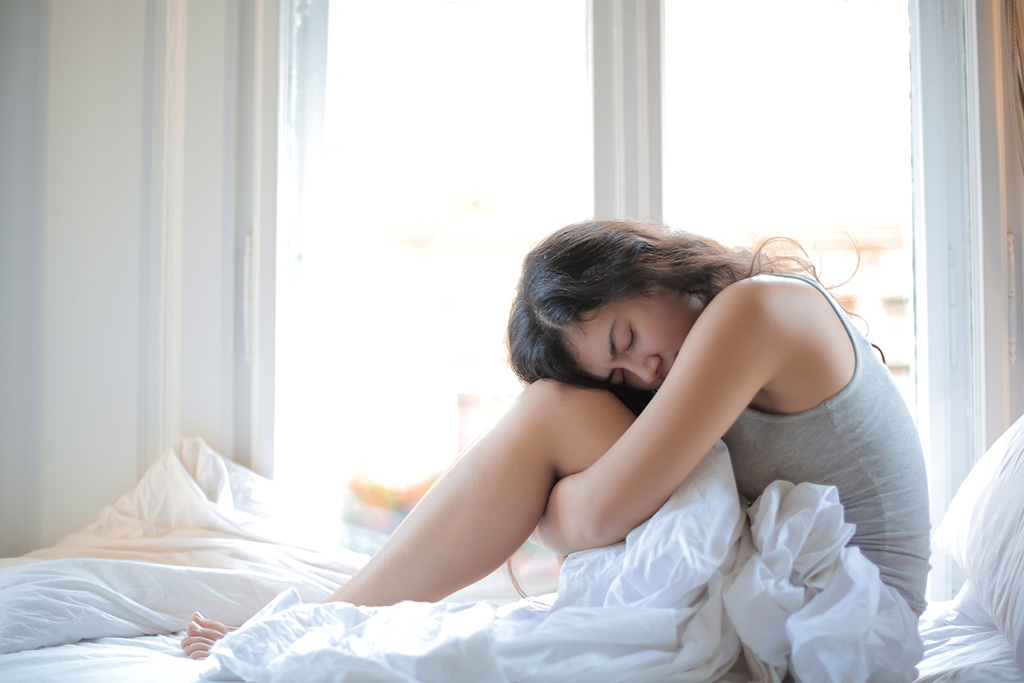 Estrogen and endocannabinoid levels both peak during monthly ovulation. Estrogen controls the levels of FAAH enzymes that break down anandamide (an endocannabinoid neurotransmitter responsible for pain, appetite, pleasure, and bone growth). Anandamide is most abundantly found in the uterus. But right before menstruation, anandamide levels drastically lower which causes cramps, bloating, and back pain.

If the endocannabinoid system is so closely related to hormones, then what does that mean for using CBD oil for period cramps, menopause, and libido?

Studies show estrogen works symbiotically with cannabinoids to assess mood, stress, and pain. Together, the estrogen and cannabinoid receptors produce greater effects of arousal and pleasure during ovulation.

On the other hand, estrogen levels are low during menstruation, suggesting that there are less cannabinoids being stimulated. This is one reason why uncomfortable cramps, mood swings, and irregular appetites are common during periods.

CBD Livity broad spectrum or isolate tinctures can supplement more cannabinoids in the ECS while levels are low during menstruation. The additional cannabinoids might help ease the symptoms of painful periods.

Since estrogen helps activate the endocannabinoid system in women, this means there are less cannabinoids regulating stress and anxiety during and after menopause.

Lower endocannabinoid levels in the body can trigger menopause to occur earlier than usual. A healthy amount of cannabinoids and hormones in the body encourages sex drive, lubrication, proper body temperature (no hot flashes), and elevated moods.

Most of these endocannabinoid levels are managed by the cannabinoids naturally made in the human body. But if levels are low, phytocannabinoids in CBD oil might urge menopause to delay. CBD Livity Broad Spectrum Oil is full of enriched hemp extract to help maintain homeostasis before and during menopause.

If you want to support healthy body functions related to women’s health, CBD oil can help by bolstering the endocannabinoid system with more cannabinoids. Seeing how closely connected the ECS is to the female reproductive system is yet another example of why hemp can promote balance and well-being in countless ways!