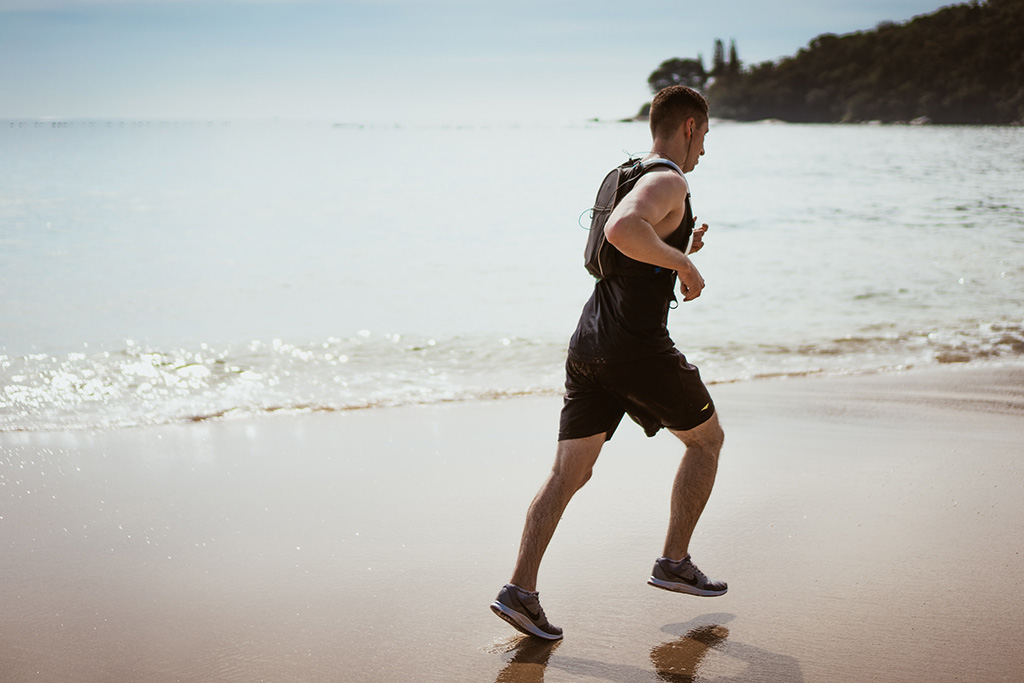 After doing a blog post about CBD and women’s health, we wanted to explore the benefits of CBD for men too.

Between lab reports and anecdotal responses, using CBD for prostate health has shown to potentially improve the balance in the reproductive system.

Please keep in mind all of the health topics below are still receiving continual research until proven completely accurate. Nonetheless, each study is reassuring for the natural benefits of CBD.

Did you know prostate cancer is the second highest cause of male cancer deaths in America after lung cancer? The cannabinoids CBD, CBG, THC, and CBN have all shown promising results in preventing further growth of tumors caused by prostate cancer cells. Each of these studies have only been implemented in test tubes or on lab mice, but the following results were revealed:

A study conducted by Massachusetts General Hospital Fertility Center found that patients who used cannabis had about 15 million more sperm per millimeter than the patients who had never tried cannabis products or smoking.

More research needs to be applied to discover if additional cannabinoids from products like CBD oil would either enhance or hinder the interactions between the ECS and reproductive system.

Since there are ECS receptors in both the brain and reproductive system, CBD may be able to enhance libido and decrease erectile dysfunction issues.

A 2017 study discovered cannabis could activate the sexual arousal portion of the brain for some users. Similarly, Ayurveda practitioners, holistic doctors using techniques from India, have given patients cannabis to stimulate erections.

Most accounts are anecdotal, but users have noted CBD reduced anxiety. When the body is relaxed, there is better blood flow within vessels. This could be a reason why CBD results in increased blood flow for erections, and the reason why sex drive is enhanced since the user feels less stressed.

CBD has been popular in the fitness industry for quite awhile. In fact, even Olympians are allowed to use CBD under World Anti-Doping Agency laws.

After physical activity, your muscles break down in order to repair and rebuild. During the process, muscle fibers can become inflamed and cause pain and soreness. Along with adequate rest, sleep, and protein intake, using CBD for pain could reduce some of the inflammation caused by Delayed Onset Muscle Soreness after strenuous workouts.

All the more reason to add CBD oil to your gym bag! Between reproductive system concerns and general fitness, everyone (both men and women) can benefit from the natural health and wellness benefits CBD provides.