CBG: The Mother Cannabinoid and Its Benefits 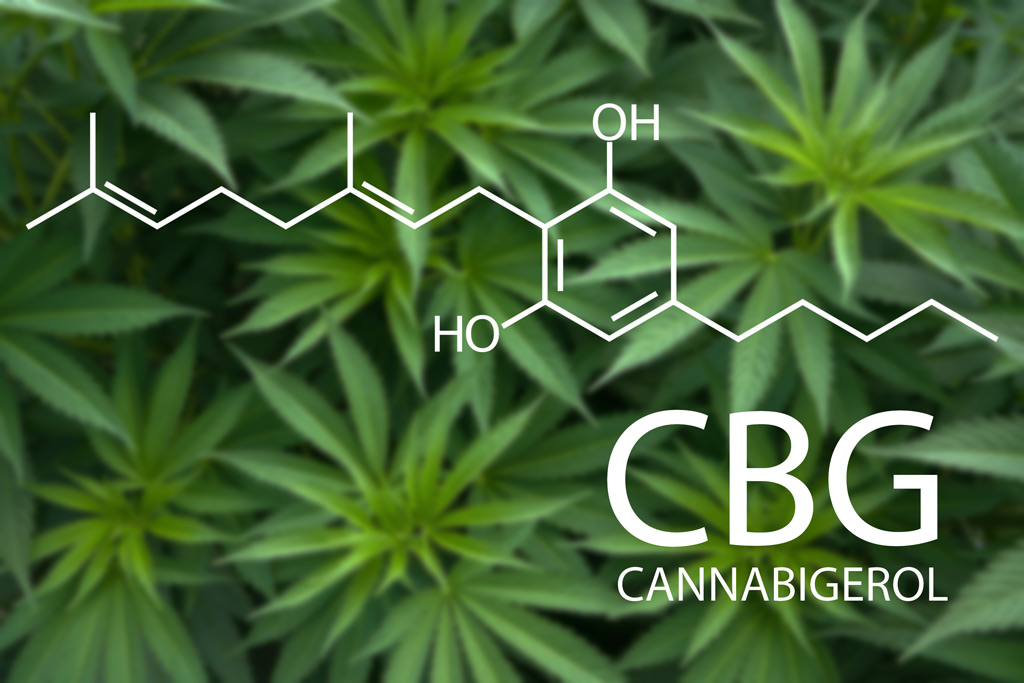 Did you know CBD is one of over 400 active compounds in cannabis? CBG (cannabigerol) is the second most prevalent cannabinoid in our Broad Spectrum formulas, and to honor this amazing compound, we wanted to inform you about all the research and benefits revolving around CBG.

CBG is the stem cell of CBD, meaning the compound starts off as CBG before maturing into its final state. It’s often referred to as the chemical parent or mother. Once hemp is ready for harvest, there is a surprisingly small amount of CBG remaining even though it’s the parent cannabinoid.

CBG is non-psychoactive just like CBD. It won’t show up in drug tests or get you high. CBG binds to both the CB1 and CB2 receptors in the body, although it focuses on CB1. From here, the compound interacts with your endocannabinoid system to deliver a large range of benefits.

Research shows CBG could be a prominent antidepressant, which makes sense since most CB1 receptors are concentrated in the nervous system. CBG is also speculated to have more muscle relaxant and pain relieving properties than CBD and THC, making it a promising addition to any pain remedy.

Research has discovered the following effects from CBG:

Studies for CBD have concluded having the same effects as CBG. This is why combining the cannabinoids together in a broad spectrum formula is extra effective due to the entourage effect.

Keep in mind a lot of this research is encouraging, but still not completely finalized. Some of the tests have only been implemented on mice. But as we all know, every mammal has an endocannabinoid system. If mice are benefitting from CBG, humans can too!

CBG is considered a minor cannabinoid because once the cannabis and hemp plants mature, CBG is found in small concentrations. More tests are being implemented to extract CBG earlier in the growth stage before the plant’s enzymes break down the acids into THC, CBD and/or CBC (depending on the specific strain). For example, CBG is common earlier in the flowering cycle. In total, it takes 6-8 weeks for CBG to convert to its final form.

For now, CBG has proven to be a positive addition to the dozens of cannabinoids found in hemp. Studies have only shown optimistic results, some of which may even prove CBG to be a cancer combatant! To ingest your daily dose of CBG, use our Physio: Broad Spectrum or the Marley & Me Broad Spectrum so your pets can enjoy hemp benefits too!