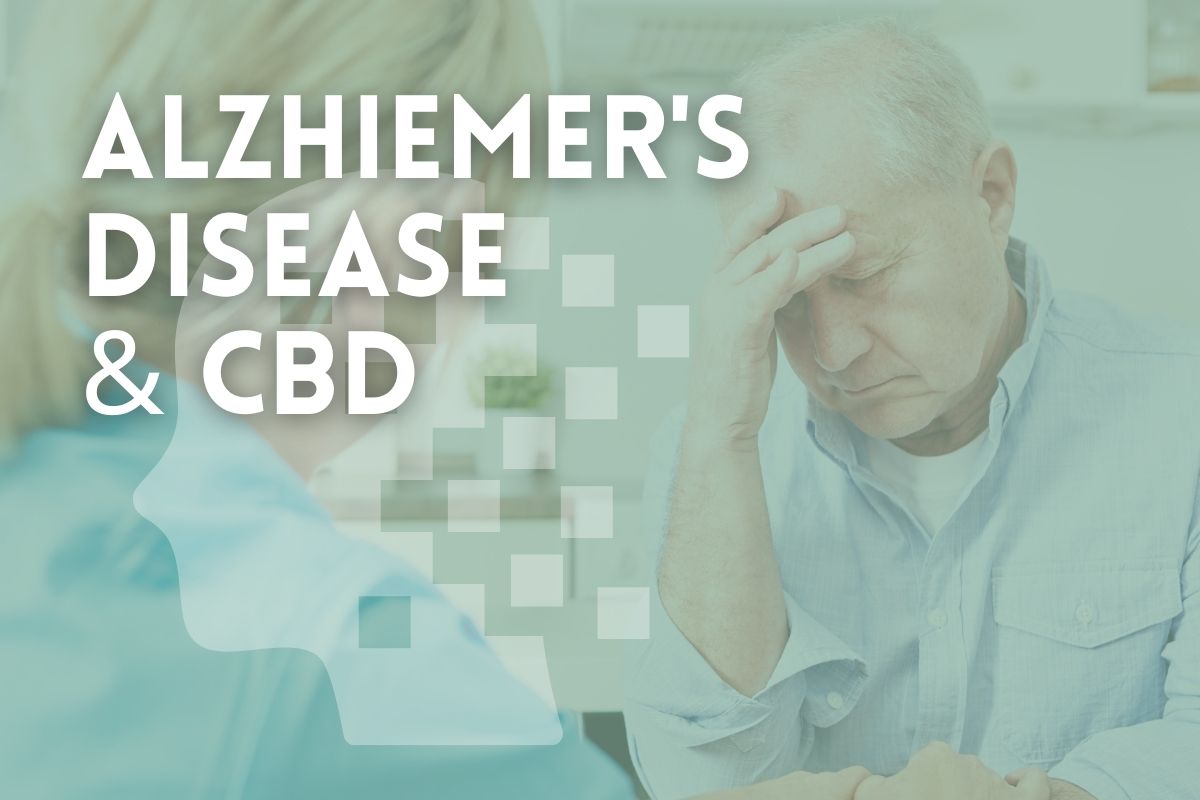 Imagine waking up & not knowing whose home you’re in, your children’s face, or your partner. This is the reality for the majority of our nation’s aging population. It’s estimated that by 2050, the number of Americans aged 65+ diagnosed with Alzheimer’s dementia will increase to 13.8 million.

What is Alzheimer’s Disease ?

Alzheimer’s Disease is a neurodegenerative disorder that affects both our central and nervous systems by progressively decaying nerve cells, leading to loss of memory, learning, communication and spatial orientation. It then progresses into affecting everyday life by forgetting how to do daily tasks such as eat or dress, as well as decreases emotional control. In the late stages of the disease, there are severe impairments in speech and facial recognition with an increased risk of other illnesses.

The rapid atrophy of nerve cells is a result of neuro-inflammation caused by microglia, a resident immune cell in the nervous system which is crucial to brain homeostasis. The microglia dysfunctions leading to neuroinflammation, also called microangiopathy— which is a result of several genetic mutations.

Currently the only treatments available for Alzheimer’s Disease treat symptoms of the disease but do not prevent the progression of the disease. There are currently 4 approved drugs available to treat Alzheimer’s– which all have mild to severe side effects such as nausea,vomiting, weight loss, hallucination, and dizziness.

Our endocannabinoid system (ECS) modulates and regulates the functions of our brain, endocrine and immune tissues. This also includes the central nervous system which controls cognition, appetite control and analgesia. When CBD enters our ECS, it creates homeostasis by targeting our cannabinoid receptors and neurotransmitters.

There are limited studies done on how our endocannabinoid system (ECS) interacts with Alzheimer’s disease, since ECS’ discovery in the late 1990s, but it has been strongly advocated for by researchers due to its potential neuroprotective effects.

A study done in 2014 using mouse models showed CBD treatment positively impacting social withdrawal and facial recognition deficits caused by Alzhiemers. While another study using mouse models treated with CBD observed a direct impact on mediated neuroinflammation– the reasoning why is yet to be fully understood.

Researchers hypothesize that this is a result of CBD acting as a cannabinoid inverse agonist for CB2 receptors reducing inflammation & leaving microglia in a more balanced state. Since CBD has the potential to interact with various targets, it’s shown promise in its potential as an Alzheimer’s treatment.

CBD has even demonstrated in studies to possess antioxidant properties. In a 2006 study on rat models, researchers reported cannabinoids having antioxidant cannabinoid receptor-independent properties which were neuroprotective against the degeneration of neurons occurring in Parkinson’s Disease. Alzhiemer’s has been known to increase oxidative stress, especially during early onset stages.

Knowing what CBD is right for them

While there are currently no studies available which record the long-term effects of CBD permanently preventing neurodegeneration on humans, CBD has demonstrated its ability to balance out our internal and external regulation with our customers. Our best selling Extra Strength Salve has provided all natural external relief for our community for 6 years.

Our high-quality, third-party tested CBD oils provide more direct effective internal mental relief. We offer all 3 spectrums of CBD oil, Full Spectrum CBD has been shown to be most powerful due it consisting of all its naturally occurring cannabinoids (including THC). However we do offer Broad Spectrum oils, which does not contain THC but has all other naturally occurring cannabinoids for those who are concerned about drug testing.

Watt, Georgia, and Tim Karl. “In vivo evidence for therapeutic properties of cannabidiol (CBD) for Alzheimer’s disease.” Frontiers in pharmacology 8 (2017): 20.