A Brief Guide to Cannabimimetic Plants 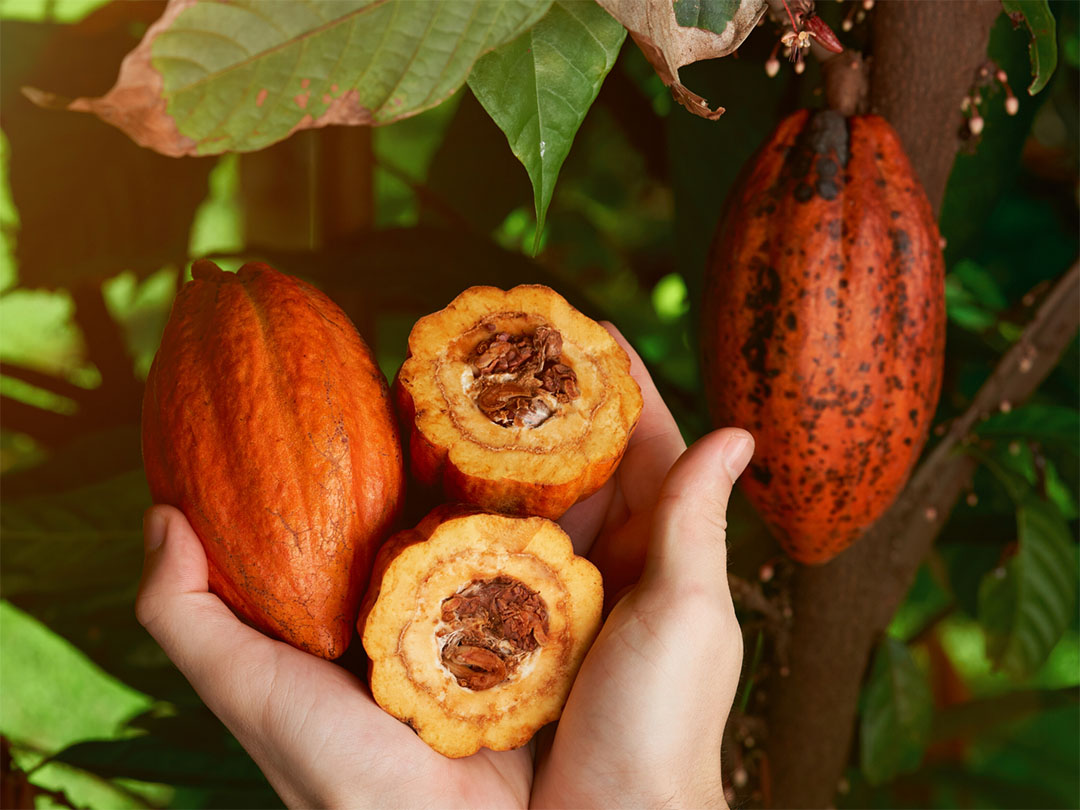 Cannabimi-what? The term might be a mouthful but the definition is quite simple. A cannabimimetic is any plant or food reflecting similar beneficial properties to that of a cannabinoid (such as CBD). Cannabimimetics interact with the endocannabinoid system (ECS) and bind to the CB1 receptors, CB2 receptors, or both to nourish the body with natural stimulators, sedatives, and more. To learn more about how the ECS works, read our endocannabinoid system article.

In order for a substance to be classified as a cannabimimetic, it has to contain certain terpenes or molecules associated with the ECS. The four molecules listed below are commonly found in cannabimimetics:

Now that we know a little more about the molecules inside cannabimimetics, it’s time to delve into the variety of foodstuffs providing nutrients to the ECS. You may be surprised by how many of these ingredients are either already in your diet, or easily accessible at most grocery stores or farmer’s markets. 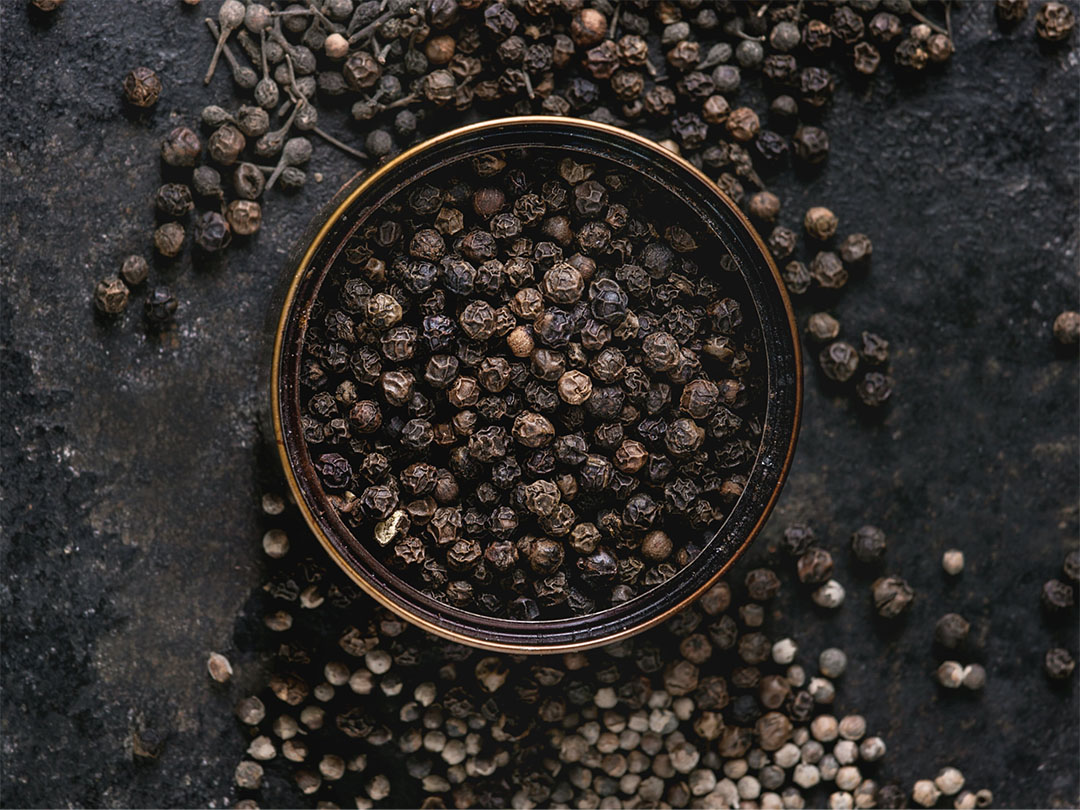 Black pepper: Did you know your tried-and-true household spice works with your endocannabinoid system? Black pepper contains beta-caryophyllene, as well as alkaloid guineesine, which is predicted to increase the mood stimulating effects of anandamide when consumed. 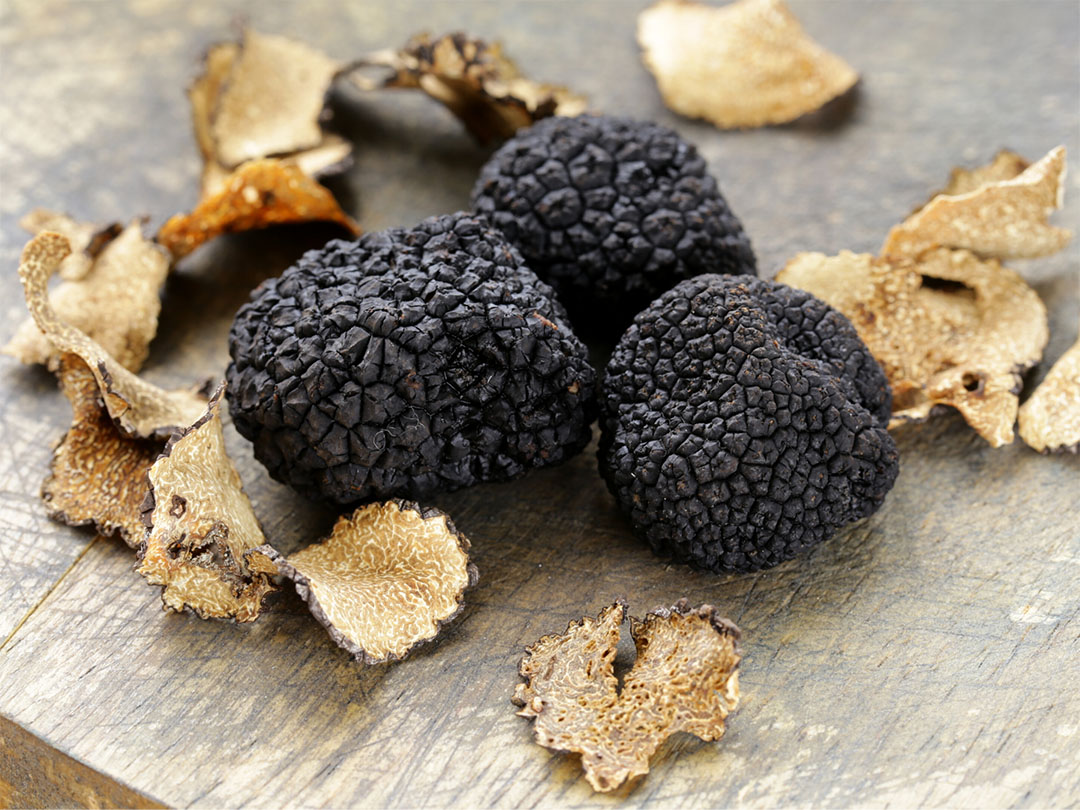 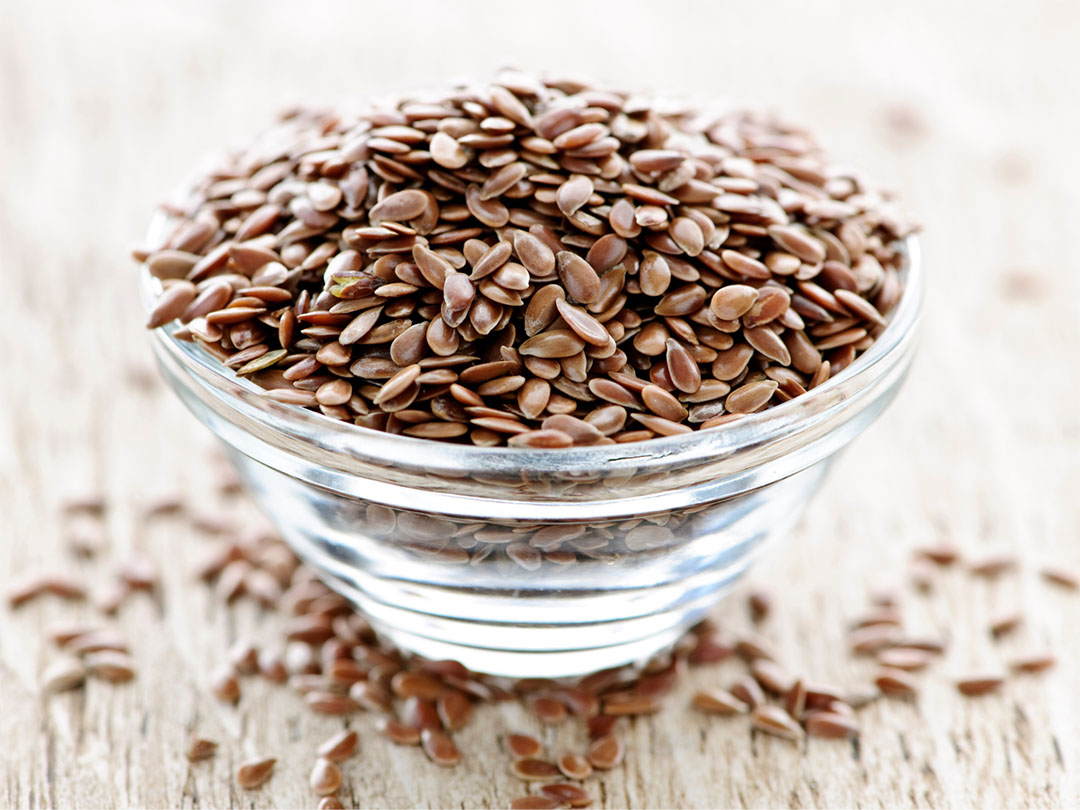 Flax Seed: Just like nutritional hemp seeds, flax seeds are another superfood packed with antioxidants and Omega-3s that are commonly found in hemp. 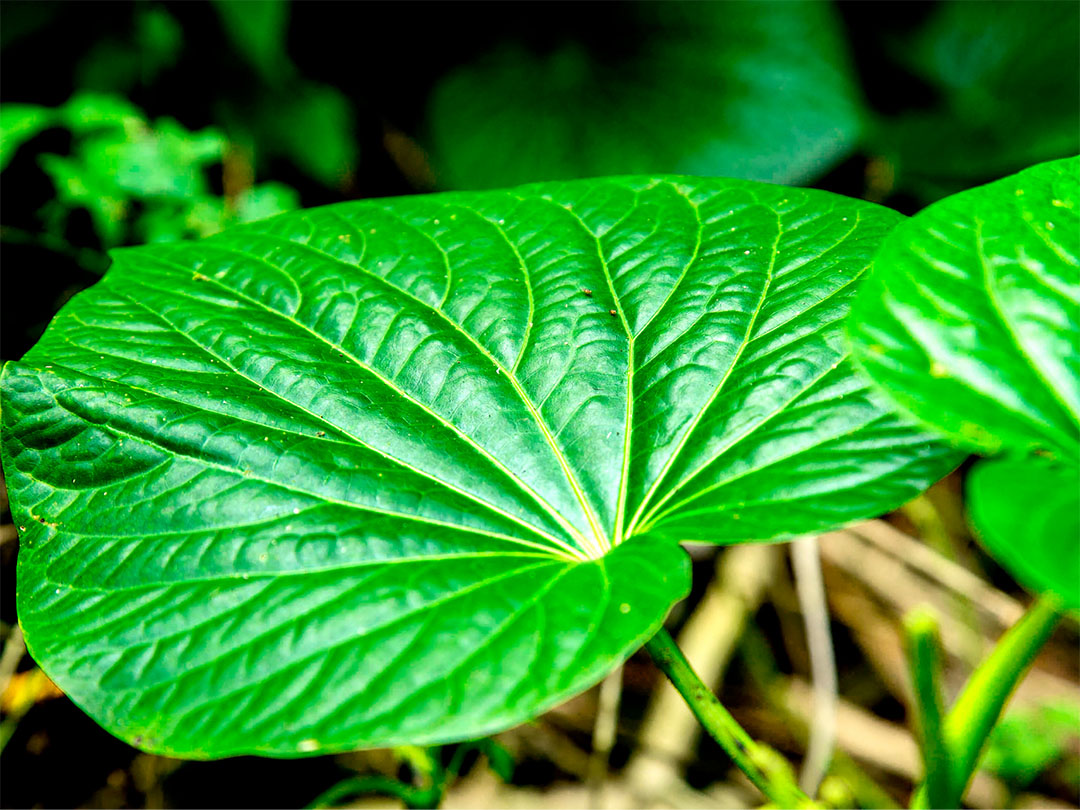 Kava: Kava is an all-inclusive root with promising benefits such as natural pain relief, immunity support, and sleep stimulation. Kava’s compound yangonin binds to the same receptors as THC, but without the high. 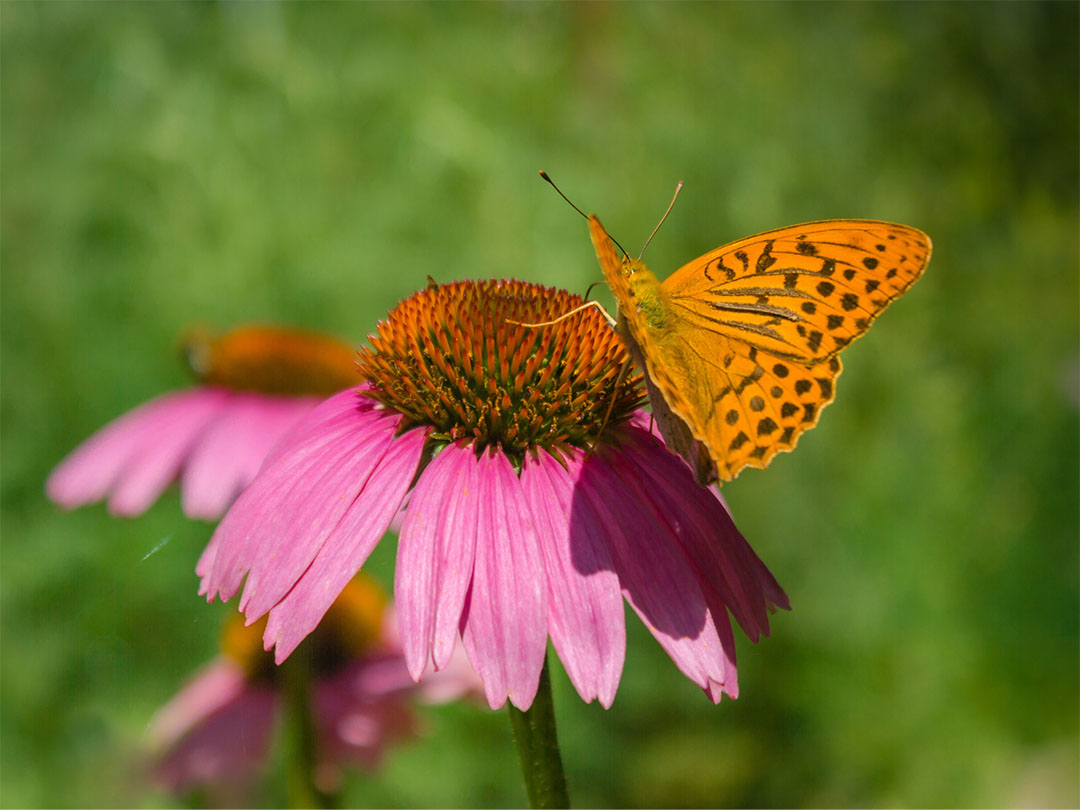 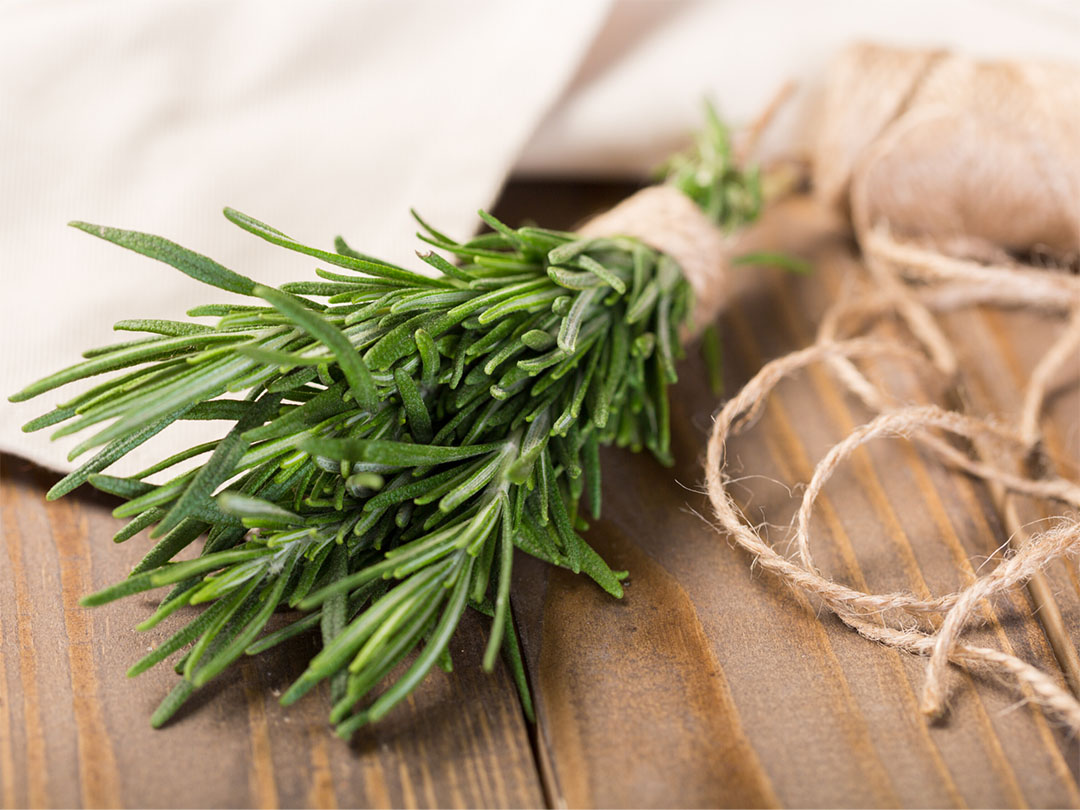 Rosemary: Just like black pepper, rosemary is high in beta-caryophyllene. 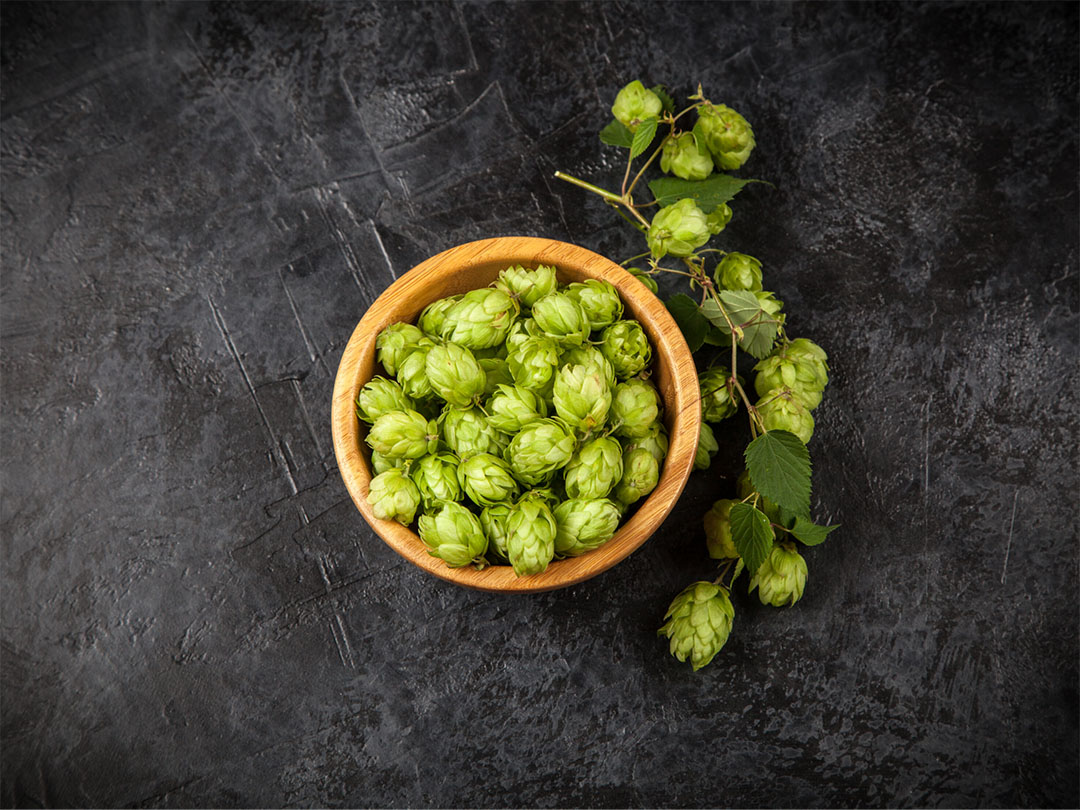 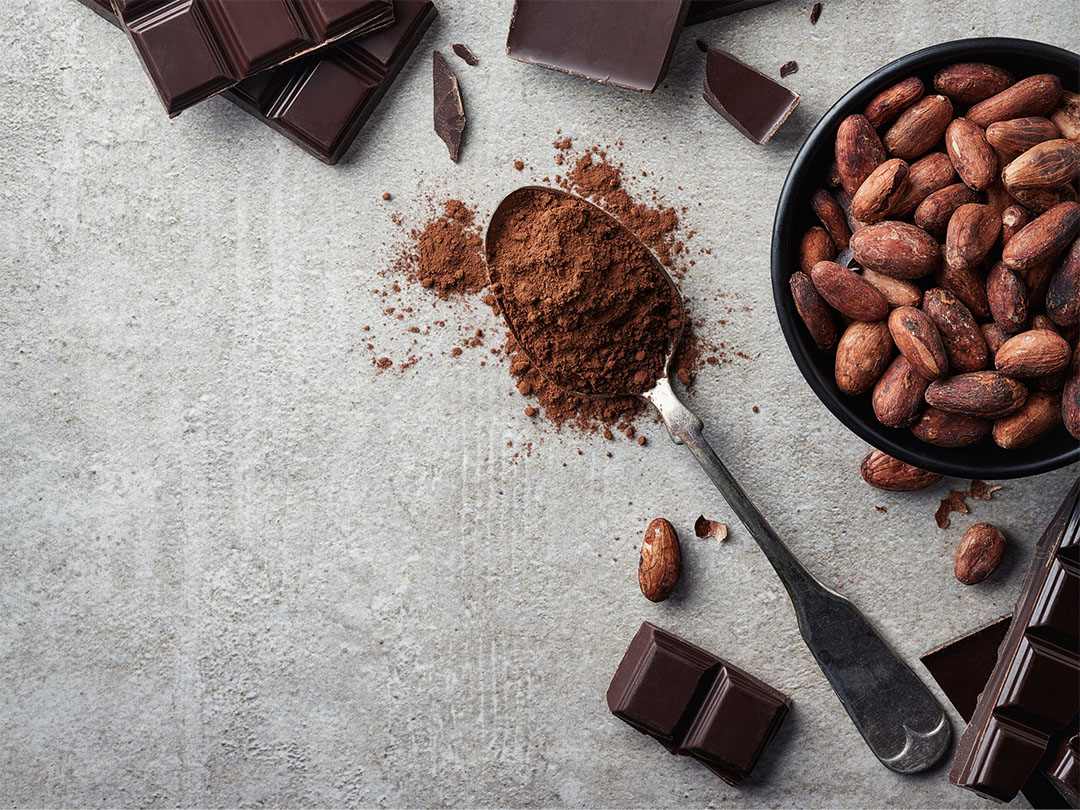 Research shows cannabimimetic compounds are not identical to cannabinoids, but they still provide positive effects to the ECS. Nonetheless, it’s important to consume these plants alongside CBD.

By adding a full spectrum of healthy ingredients to our diet, we can improve our health and wellness with a wide range of organic compounds. Hemp is an amazing plant, but our bodies are even stronger when consuming a variety of nutrients rather than depending on just one plant to solve our health problems.